Why You Might Get Sick And What To Do About It 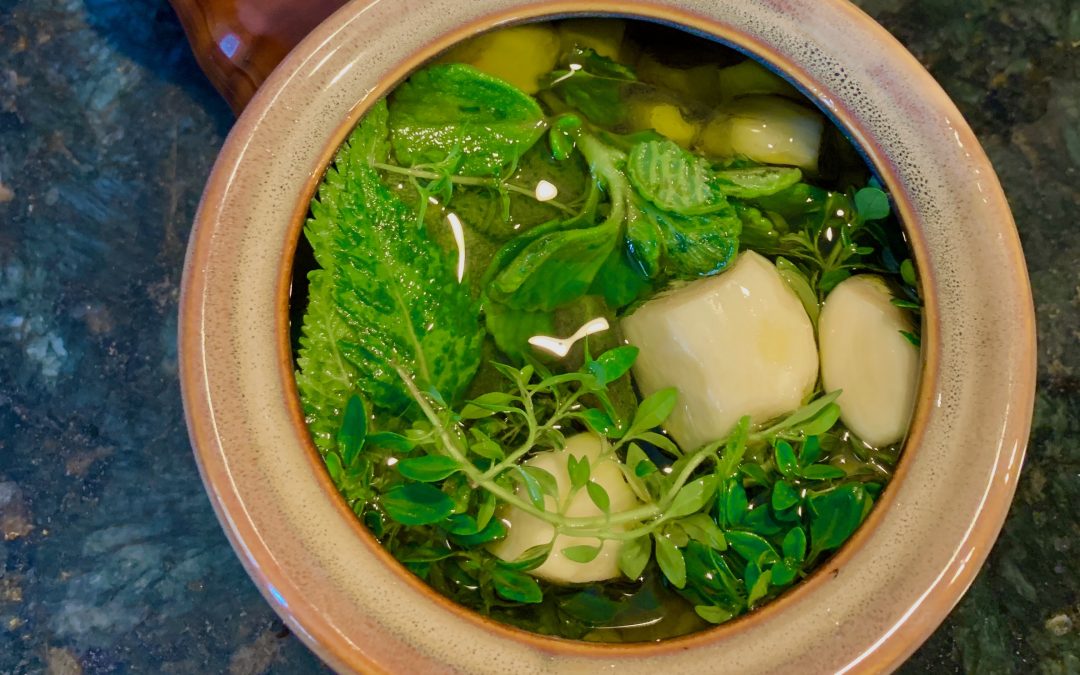 HOW DID YOU CELEBRATE THE NEW YEAR? 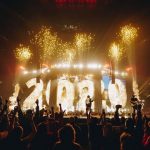 Atlanta, Georgia was the spot that your Freedom Valley farmers had the opportunity to ring in not only a new year, but a new decade! Ryan, Luke, Billy and Josh spent three monumental days with 65,000 other 18 to 25-year-olds, at the Mercedes-Benz Stadium. The reason that thousands of young people from 83 different countries came together under one roof was for Passion 2020,  a conference whose schedule was packed full of incredible speakers, teachers and Christian musicians. The goal was to inspire this ‘next generation’ to leverage their lives in order to have the greatest, positive impact on the world around them. 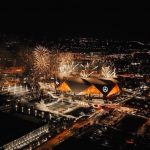 As hubby Bill and I enjoyed the electrifying atmosphere that was felt even outside the stadium walls, we planned how our family would enjoy exploring sites and sampling different flavors during the remainder of the week in that busy, southern metropolis, known as a popular hub for ‘foodies’.

Runny nose, achy all over, headache and fatigue… wasn’t exactly how I envisioned spending the final days in Atlanta. Worse yet, the illness didn’t stay put in Georgia as I had hoped, but lingered on even after our plane touched down in Baltimore. It surprisingly wasn’t a day or two of lingering symptoms; no, this pervasive sickness lasted a solid week!  Not only did I get run over by the sick train, the majority of the fellas who call the farm home base, came down equally hard with it.

What had me most perplexed is that we had not been sick like this in over six years. I don’t know if you’re like us, but normally when a ‘bug’ goes around, we get a touch of it; sometimes it lasts an afternoon and rarely a whole day.

So, what could’ve been the variables that allowed a normally healthy and energetic family to fall prey to such persistent symptoms? 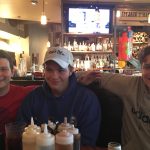 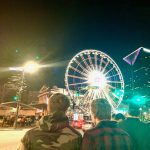 ENOUGH ‘NERDINESS’ , WHAT WE DO TO RESTORE HEALTH

HOLD THE PHONE…WHO REALLY WROTE THIS?? 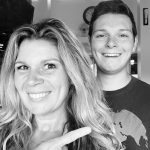 Sure, Ryan and I like to smile a lot, we’re often found barefoot or in flip-flops, I am most certainly a social butterfly and Ryan definitely inherited my affinity for the simpler things in life.

Something you may not know…

We are both trained medical-surgical and orthopedic, hospital based nurses. Ryan is still practicing full-time at UM UCH. After years of being in mainstream medicine and with my increasing burden to bring health to others through natural medicine, I left the hospital to pursue training as a Certified Family Herbalist. Ryan is currently working towards the goal of being full-time at Freedom Valley for our growing farm business.

Ryan and I are both closet nerds who particularly enjoy research through critical thinking from a natural, wholistic, ‘give me the behind the scenes story’ approach.

Want to share your remedies or practices to help fight off winter illness? Feel free to comment below, we would love to hear what YOU do!